Time to say goodbye to the house in Dublin. The sale took rather longer than we hoped. Sale agreed in late February, completed yesterday! The market is completely different to the last time we nearly sold it in 2005. I wonder where we would be if we had sold in 2005? Unfortunately for us and the buyers at the time my old company went titsup (as recorded by The Register some months later) about a week after we agreed to sell so we decided to pull out until I was back in gainful employment. 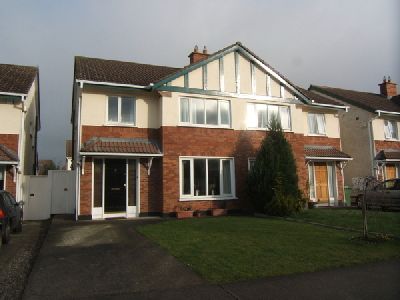 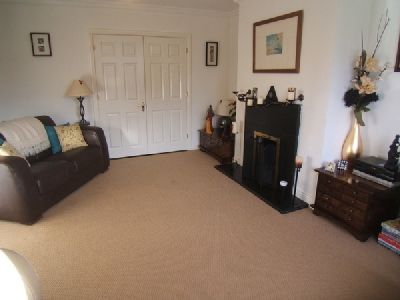 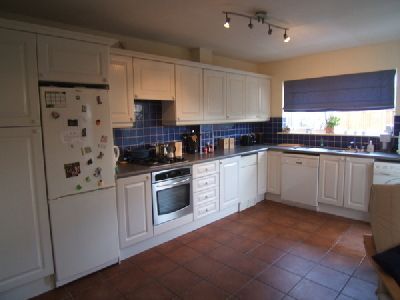 There’s dirt and filth everywhere, all our stuff still layered in dust despite being hidden under dust sheets. Thank God Jean and […]