Not earthshaking news but my favourite Irish artist Cathal CoughlanÂ has just updated his website with some great news. “Foburg” – his first album since 2002’s The Sky’s Awful Blue – will be released on 21 September. 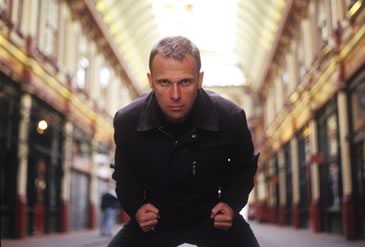 This is an evolution of the songs originally performed in the “narrative song cycle” (opera to you and me) Flannery’s Mounted Head, as part of Cork City of Culture. I missed it for whatever reason – lack of a Ryanair route from Humberside to Cork being the most likely one. Seems that FMH will be performed in Dublin in November so I have no excuse.

I’ll post a copy of the Gravel Road song from Spitz 2002 just as soon as I figure out how.

Sophie fell in the kindergarten yesterday.

Your browser does not support the video tag

Oh thank god its the weekend! Having a quick drink after work with Simon and Adriana. Adriana is Sophie’s new Spanish teacher! […]

Helen asked me to go to the restaurant where they got engaged. Maxim something i seem to recall. Hope this is it. […]